0
Have you ever wondered what comes after death?

Probably you have like many other people. A recent study gives some insight to what happens inside the body after it has shut down. 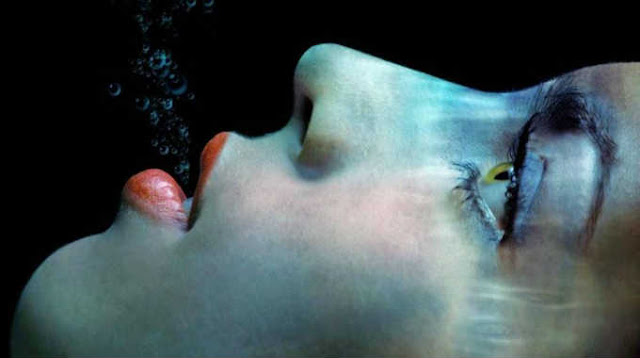 The research that was conducted by scientists at the University of Washington showed that genes can remain alive for days after death. These researchers published a paper on microbes in human organs after death two years ago, and due to their curiosity, they tried the same method in this experiment.

Of course, this kind of research is not unique – there have been other analysis about blood and liver tissues and other scientists have previously noted some activity of a few genes. But this study took it much further and the team of scientists analysed more than 1000 genes. 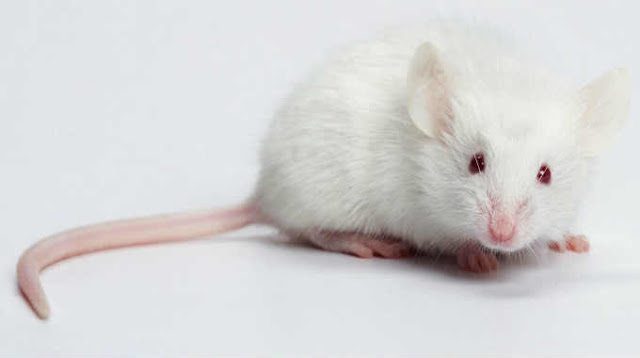 The team experimented with different tissues from mice and zebra fish to see, how long do the genes remain alive.

This was a big discovery that helps researchers to find better ways for preserving organs for donation in the future and also helps to determine the exact time of death.

The hypothesis of this study was that the genes will shut down shortly after the animal dies, but the experiment showed that although most of the genes did stop their activity 24 hours after the animals death, some genes actually remained active for 4 days after death.

The team also found out that several genes that promote cancer, started to activate, which shows a higher risk of cancer in transplants from recently dead.

A molecular pharmacologist Ashim Malhotra of Pacific University, who was not connected to the study, highlighted the importance of this study greatly. He said that this research is unique and its important is in the understanding of after death organ activity, especially if they are used for transplants. Also, he said that the study could lead to a diagnostic tool used for measuring the quality of the transplant. 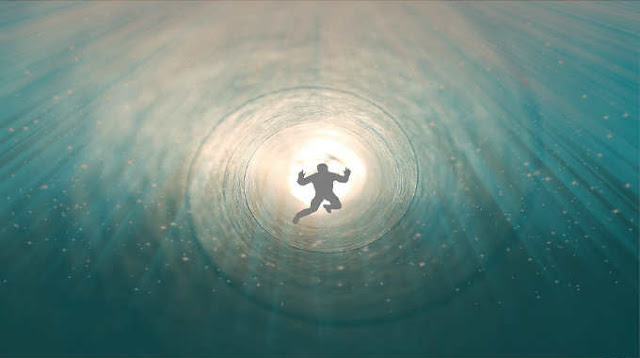 The second most important feature of this study was the determination of the time of death. This is particularly important in murder cases and can have a very big impact  on solving the cases.

It is certain that it does not matter if the genes remain alive after death for a mouse or a zebra fish, but it is extremely important for the researches, who can now understand better the genes, their networks and impact.

One of the scientists who conducted the study, Peter Noble, finds that the most important thing about this study is the information about life by understanding death.


“The headline of this study is that we can probably get a lot of information about life by studying death.” – Peter Noble