0
Ask most average people to define success and they basically connect it to being rich. You know the saying that money can’t buy happiness? Well, being dirt poor while wanting to be rich is not the formula for happiness, but there is a limit to how far the green paper can make you truly value the things life gives you. Senior lecturer of psychology at Leeds Beckett University, Steve Taylor, has done research to explain to the whole world that money and material wealth is not the key to happiness. In fact if anything, too much money (and all the stress and sacrifices that comes while making and keeping that pile) is not the best ingredient for making anyone happy about their lives. 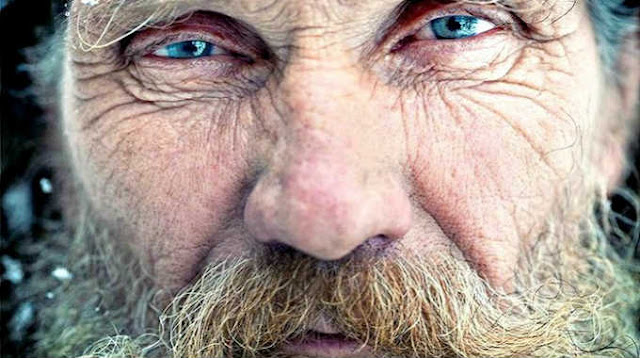 Don’t trust the government or the media to tell you this. In today’s economic system the powers that needs you to be driven to both constantly run the rat race to earn money and then spend as much of it buying things to keep their economy floating. It’s not supposed to be a cocktail of spiritual or any sort of personal fulfillment. It’s drilled into our heads since school that come what may, we have to ‘make it big’. Making it big in this sense basically means sitting on a pile of cash. It’s what is called a ‘culture of consumption’. Tyler Durden, the ringleader of Fight Club puts it better when he says that “the powers that be have us doing jobs we don’t like to earn money we may not want to buy things we don’t need.”
Wealthy nations have largely faced this problem of disillusionment. Even with political and greater material stability, the culture of the ‘rat-race’ has affect countries like the UK where citizens are now less happy than they were 50 years ago. Dr. Taylor’s analogy of the culture of running behind money is like watching a man constantly knocking on the door of a house asking for a person who isn’t home but simply repeating “But he must be there!”

THE JOY OF GIVING

According to research, the old hermits may have been on to something when they gave up all worldly possessions to go live in the woods and yet seemed quite happy comparing to their materialistic brothers. There is no clear link between happiness and the accumulation of wealth. In fact giving things away to other people could make for a more fulfilling experience. That’s the rub, the smile on other peoples’ faces and the experience of sharing seems to be more valuable than possessing objects and clinging to them. Don’t be a cynic no matter how much culture pushes you there. Oscar Wilde had said “A cynic is someone who knows the price of everything, but the value of nothing.” In modern times once basic needs are fulfilled, buying that swanky Porsche isn’t going to make you all that much happier.
We would do well to heed the words of the American Indian, Ohiyesa, speaking of his Sioux people:
“It was our belief that the love of possessions is a weakness to be overcome. Its appeal is to the material part, and if allowed its way, it will in time disturb one’s spiritual balance. Therefore, children must early learn the beauty of generosity. They are taught to give what they prize most, that they may taste the happiness of giving.”
This post was republished from simplecapacity.com. You can find the original post here.
at June 19, 2017