Quantum Theory Proves That Consciousness Moves to Another Universe After Death.

0
A book titled “Biocentrism: How Life and Consciousness Are the Keys to Understanding the Nature of the Universe“, published in the USA, has stirred up the Internet, because it contained a notion that life does not end when the body dies, but your consciousness moves to another universe after death . The author of this publication, scientist Robert Lanza has no doubts that this is possible. 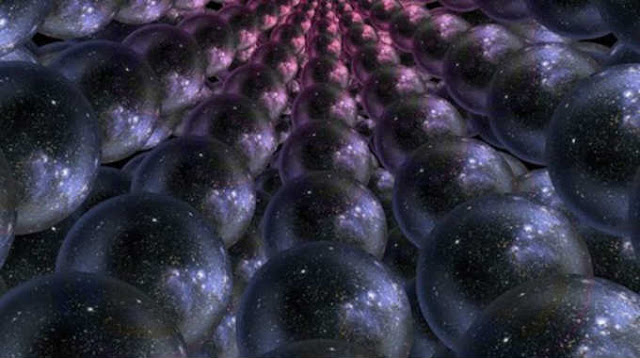 Beyond time and space

Lanza is an expert in regenerative medicine and scientific director of Advanced Cell Technology Company. Before he has been known for his extensive research which dealt with stem cells, he was also famous for several successful experiments on cloning endangered animal species.

But not so long ago, the scientist became involved with physics, quantum mechanics and astrophysics. This explosive mixture has given birth to the new theory of biocentrism, which the professor has been preaching ever since.

The theory implies that death simply does not exist. It is an illusion which arises in the minds of people. It exists because people identify themselves with their body. They believe that the body is going to perish, sooner or later, thinking their consciousness will disappear too. In fact, consciousness exists outside of constraints of time and space. It is able to be anywhere: in the human body and outside of it. That fits well with the basic postulates of quantum mechanics science, according to which a certain particle can be present anywhere and an event can happen according to several, sometimes countless, ways.

Lanza believes that multiple universes can exist simultaneously. These universes contain multiple ways for possible scenarios to occur. In one universe, the body can be dead. And in another it continues to exist, absorbing consciousness which migrated into this universe.

This means that a dead person while traveling through the same tunnel ends up not in hell or in heaven, but in a similar world he or she once inhabited, but this time alive. And so on, infinitely. 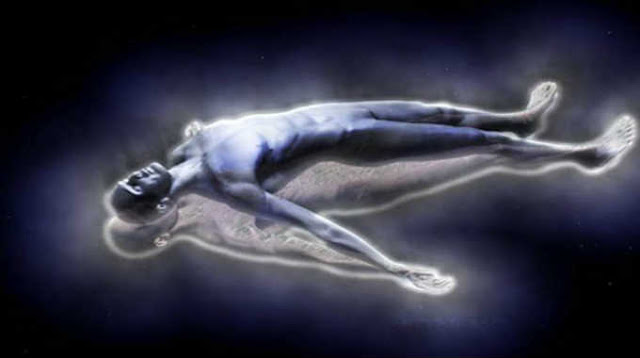 This hope-instilling, but extremely controversial theory by Lanza has many unwitting supporters, not just mere mortals who want to live forever, but also some well-known scientists. These are the physicists and astrophysicists who tend to agree with existence of parallel worlds and who suggest the possibility of multiple universes. Multiverse (multi-universe) is a so-called scientific concept, which they defend. They believe that no physical laws exist which would prohibit the existence of parallel worlds.

multiverse parallel universes The first one was a science fiction writer H.G. Wells who proclaimed in 1895 in his story “The Door in the Wall”.  And after 62 years, this idea was developed by Hugh Everett in his graduate thesis at the Princeton University. It basically posits that at any given moment the universe divides into countless similar instances. And the next moment, these “newborn” universes split in a similar fashion. In some of these worlds you may be present: reading this article in one universe, or watching TV in another. 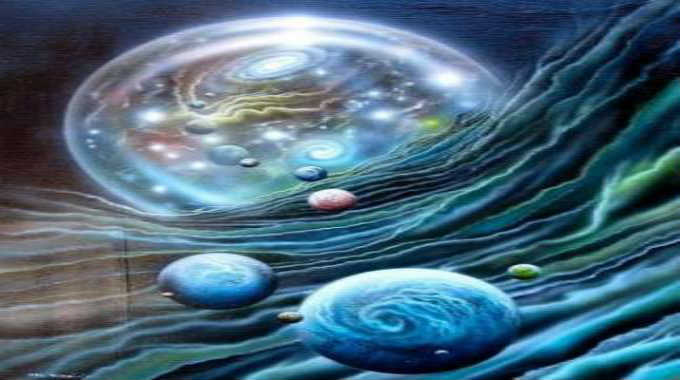 The triggering factor for these multiplying worlds is our actions, explained Everett. If we make some choices, instantly one universe splits into two with different versions of outcomes.

In the 1980s, Andrei Linde, scientist from the Lebedev’s Institute of physics, developed the theory of multiple universes. He is now a professor at Stanford University.

Linde explained: Space consists of many inflating spheres, which give rise to similar spheres, and those, in turn, produce spheres in even greater numbers, and so on to infinity. In the universe, they are spaced apart. They are not aware of each other’s existence. But they represent parts of the same physical universe.

The fact that our universe is not alone is supported by data received from the Planck space telescope. Using the data, scientists have created the most accurate map of the microwave background, the so-called cosmic relic background radiation, which has remained since the inception of our universe. They also found that the universe has a lot of dark recesses represented by some holes and extensive gaps.

Theoretical physicist Laura Mersini-Houghton from the North Carolina University with her colleagues argue: the anomalies of the microwave background exist due to the fact that our universe is influenced by other universes existing nearby. And holes and gaps are a direct result of attacks on us by neighboring universes.

So, there is abundance of places or other universes where our soul could migrate after death, according to the theory of neo-biocentrism. But does the soul exist?

consciousness parallel universe Professor Stuart Hamerofffrom the University of Arizona has no doubts about the existence of eternal soul. As recently as last year, he announced that he has found evidence that consciousness does not perish after death. 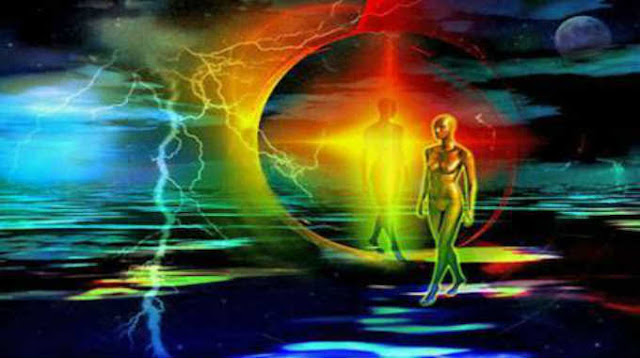 According to Hameroff, the human brain is the perfect quantum computer and the soul or consciousness is simply information stored at the quantum level. It can be transferred, following the death of the body; quantum information represented by consciousness merges with our universe and exist there indefinitely. The biocentrism expert Lanza proves that the soul migrates to another universe. That is the main difference from his other colleagues.

Sir Roger Penrose, a famous British physicist and expert in mathematics from Oxford, supports this theory, and he has also found traces of contact with other universes. Together, the scientists are developing quantum theory to explain the phenomenon of consciousness. They believe that they found carriers of consciousness, the elements that accumulate information during life, and after death of the body they “drain” consciousness somewhere else. These elements are located inside protein-based micro tubules (neuronal micro tubules), which previously have been attributed a simple role of reinforcement and transport channeling inside a living cell. Based on their structure, micro tubules are best suited to function as carriers of quantum properties inside the brain. That is mainly because they are able to retain quantum states for a long time, meaning they can function as elements of a quantum computer.

If the patient is resuscitated, revived, this quantum information can go back into the microtubules and the patient says “I had a near death experience”‘

He adds: “If they’re not revived, and the patient dies, it’s possible that this quantum information can exist outside the body, perhaps indefinitely, as a soul.”

This account of quantum consciousness explains things like near-death experiences, astral projection, out of body experiences, and even reincarnation without needing to appeal to religious ideology.  The energy of your consciousness potentially gets recycled back into a different body at some point, and in the mean time it exists outside of the physical body on some other level of reality, and possibly in another universe.