0
The article will explore ten reasons why it is true that aliens are fallen angels or demons: 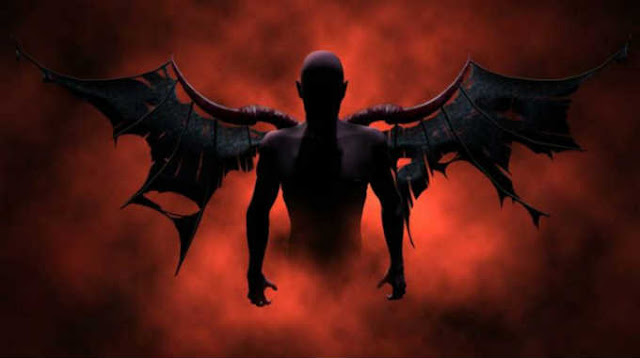 Video Source: Trey Smith
This post was republished from wholesecrets.com. You can find the original post here.
at June 23, 2017