MERCURY IS IN RETROGRADE – TIPS TO AVOID FRUSTRATION & DISASTER

0
What IS Mercury retrograde, really?
Three or four times a year, Mercury passes the earth in its orbit. As it rounds the bend, Mercury slows down and appears to stop (station) and spin backward (retrograde). Of course, it really ISN’T moving backward, but much like two trains or cars passing each other, this creates the optical illusion that one (Mercury, in this case) is going backward. 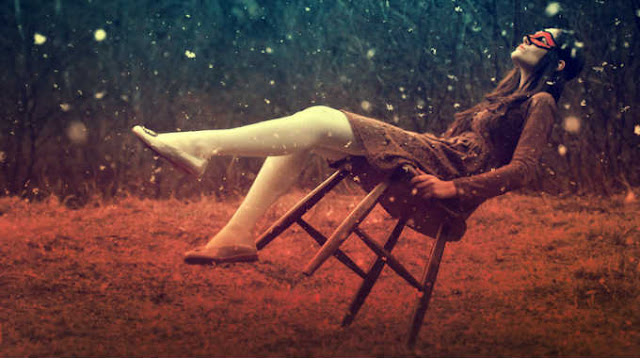 Featured Image
In astrology, Mercury rules communication, travel, and technology—so all of these areas go haywire for about three weeks.

7 TIPS TO SUCCESSFULLY SURVIVE THIS RETROGRADE

01.Take special note of technology breakdowns, travel delays and lost items. (Things don’t work, poor planning creates long waits, and you’re likely to be more careless than usual.)
02.Watch your communications with others; take extra care with your words to avoid arguments and upsets. (You’re more likely to be impatient or to misspeak.)
03.Double-check the documents you write, your emails, even posts on Facebook and Twitter. (You’re mistake prone.)
04.People from your past pop up and re-enter your life. (Even though you’ve long-since forgotten, magically they appear months or years later.)
05.It’s a bad time to negotiate or commit to taking a new job. (You’re missing important details that may affect your decision. Or, you may find the information you’ve been given is not reliable or that you haven’t been given the whole truth and “nothing but the truth.”)
06. Cars break down or the one you buy turns out to be a “lemon.” (Makes sure to get your car serviced before that long drive to your vacation destination. Don’t buy that car until after the retrograde ends when you’ll have all the facts to make the right decision.)
07. Avoid signing documents, or executing contracts, or making firm commitments of any kind.(There’s something you don’t know that you will when Mercury goes direct on January 25).
This post was republished from the-open-mind.com. You can find the original post here.
at May 17, 2017