Is It a Spiritual Awakening (or am I just plain crazy?)

0
By: Kelly Ashley
You’ve probably asked yourself that question. I did too, a million times, and it was a tough question to answer. A few years ago I experienced what I can only describe as a psychosis. For quite some time my natural highly sensitive tendencies had been intensifying, as had my spiritual experiences, until they all eventually just blurred together into one heck of an overwhelming, maddening mess. And maddening, it truly was. 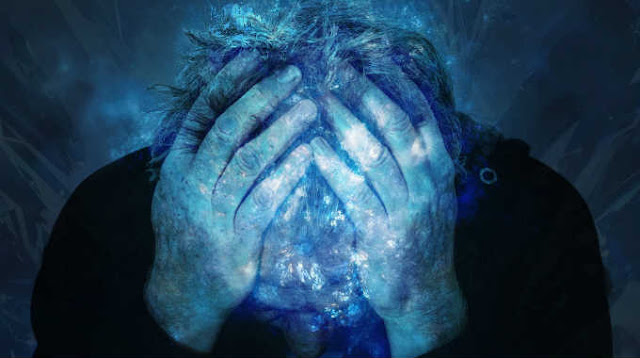