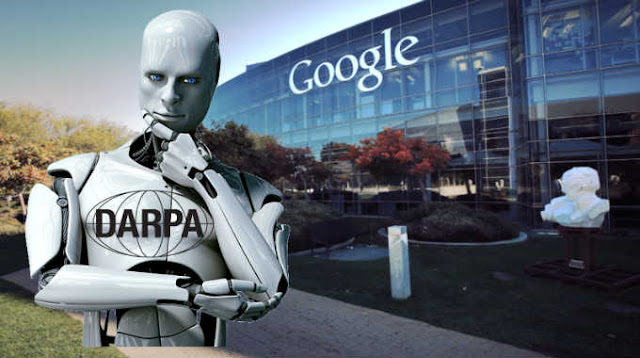 An artificial intelligence created by Google recently made headlines after learning “highly aggressive” behavior.
The intelligence engaged in a wolf pack hunting game scenario, and a fruit gathering scenario. The wolf pack game was based on cooperation, but the fruit game got strange.
In the fruit game, the AI were represented by colored squares, moving on a grid to collect fruit squares of a different color. They racked up points, and the fruit squares would regenerate. The AI competed on their own like human players in a video game.
The interesting part is, they were also given the ability to damage the other intelligence. They were able to attack the other player by shooting beams at them.
They found that the AI would become more aggressive as the fruit squares became more scarce: when less fruit was present, they attacked each other more frequently.
“Guess what the neural networks learned to do. Yep, they shoot each other a lot. As researchers modified the respawn rate of the fruit, they noted that the desire to eliminate the other player emerges “quite early.” When there are enough of the green squares, the AIs can coexist peacefully. When scarcity is introduced, they get aggressive. They’re so like us it’s scary.“
While this is similiar to a computer game and not actual artificially intelligent robots, it could foreshadow something else. This article doesn’t need to tell you where it could go.

Perhaps a better question would be, what is the consequence of trusting a corporation like Google to become so massive? How will this technology ever suit the bottom class when it is developed by the wealthiest?