Care of the Soul: The Spiritual Imagination

What is the role of imagination in matters of ultimate concern? This is one of the top issues in the spiritual life and certainly in religion: many religious and even spiritual people are suspicious of the imagination. They are afraid that speaking of metaphor, story, poetics, and image takes something important away from the essential focus of their lives. They believe that fact is more important than insight, values, or understanding. They want to know where Noah’s Ark landed, not what it represents. 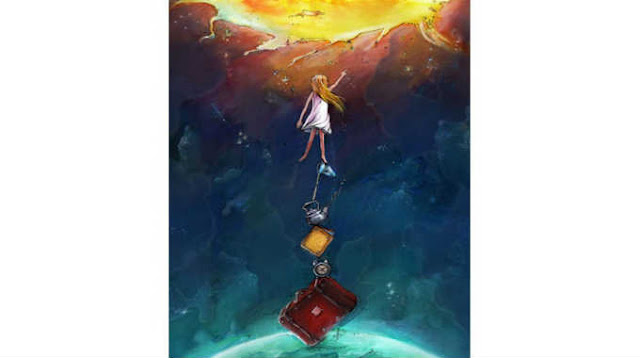 And yet, the religious traditions are mainly stories. The Gospels tell story after story about Jesus’ activities, and then relate story after story that he himself tells. At one point he says plainly: “I speak in parables.”
That is to say that Jesus is the most ardent champion of the imagination. Zen Buddhism, like Buddhism in general, is also full of stories. The Sufis tell hundreds of stories about their favorite foolish character, Nasrudin. And these stories take you to a place of spiritual discovery.

In 18th-century England, when the industrial revolution was under way, the poet William Blake tried in his poetry to counter the trend toward dehumanization and literalism and referred to Jesus as the imagination itself. Later, William Morris, social reformer, poet, and artisan, countered the prevailing soulless society by making strong, colorful, and vibrant wallpaper. Imagination in ordinary life.

Today we have our own version of the thick-headed, fact-obsessed culture that Blake and Morris fought. We have it in almost every field, where quantification and materialistic interpretations cast a spell—the lure of modern materialism. The imagination is weakened as never before, even in religion, where literalism and preoccupation with facts chase away any chance of glimpsing the mystery that lies at the heart of all spiritual adventures. 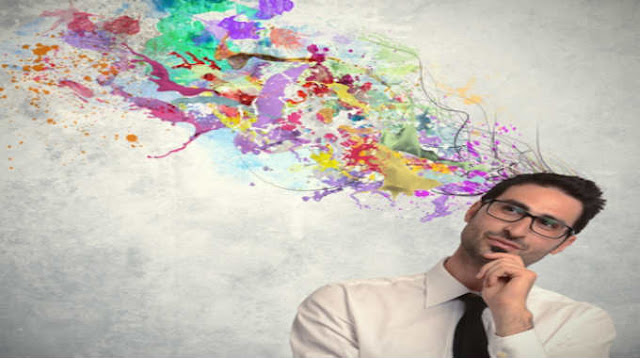 Once, I was giving a lecture in England and mentioned Blake as the champion of imagination. A man stood up and shouted at me: “Blake was a madman. You have no business bringing him up here.” Today, too, you almost have to be a mad person to speak on behalf of imagination taken seriously. People don’t mind the idea of cleverness and ingenuity. But that isn’t the kind of imagination Blake and Morris were trying to revive.

When I first moved to New England in the mid-’80s, I created an institute, a bona fide nonprofit organization, that I called the Institute for the Study of Imagination. I meant it seriously, of course, but most people, when they heard of it, laughed. I understand that it may seem strange to devote your attention to the imagination, but I wondered whether the laughter represented our society’s dismissal of something so important. Blake and Morris would not have laughed.

Here is how I see the imagination playing a central role in the spiritual life. Human beings have a natural pull deep into actual life with all its complexity and challenges. It’s wonderful—I call it soul. But we also have an instinct to explore and taste the mystery of it all and the highest, most ideal and sublime values. That is the spirit. But that mystery can’t be defined or placed in a test tube. We approach it through images that bring us close and give us good hints about the elusive element we’re searching for. The imagination—all those stories and parables and rituals—serves the spirit and gives image to the unnamable. To worship the image or confuse it with facts is to miss the very point of spiritual expression.

To benefit from the spiritual insights of millennia, we need two powers: one, the capacity to make effective and powerful images, and two, the ability to grasp the thrust of those images and be transformed by them, to feel the presence of the unknown that they conjure up. Again, if you confuse the image with what you are seeking, you will not be in the realm of spirit at all. If you translate it into concepts or moral demands, you will have lost the necessary image. Working with imagination is a delicate business.

Some people want nothing to do with religious and spiritual images. Others make too much of them by treating them as facts. Religious images are a means, not an end. They allow us to be in the presence of the great mystery of life—but to benefit from such powerful images, you have to take care not to make them into idols, interpret them too far, or get stuck on only one set of images.

There is a great deal to learn about the imagination, and the best way to begin might be to read one of the sacred stories, as story, and open yourself to the mysterious state of mind in which the story places you. Steep in it, live with it, talk about it, make it one of your own.